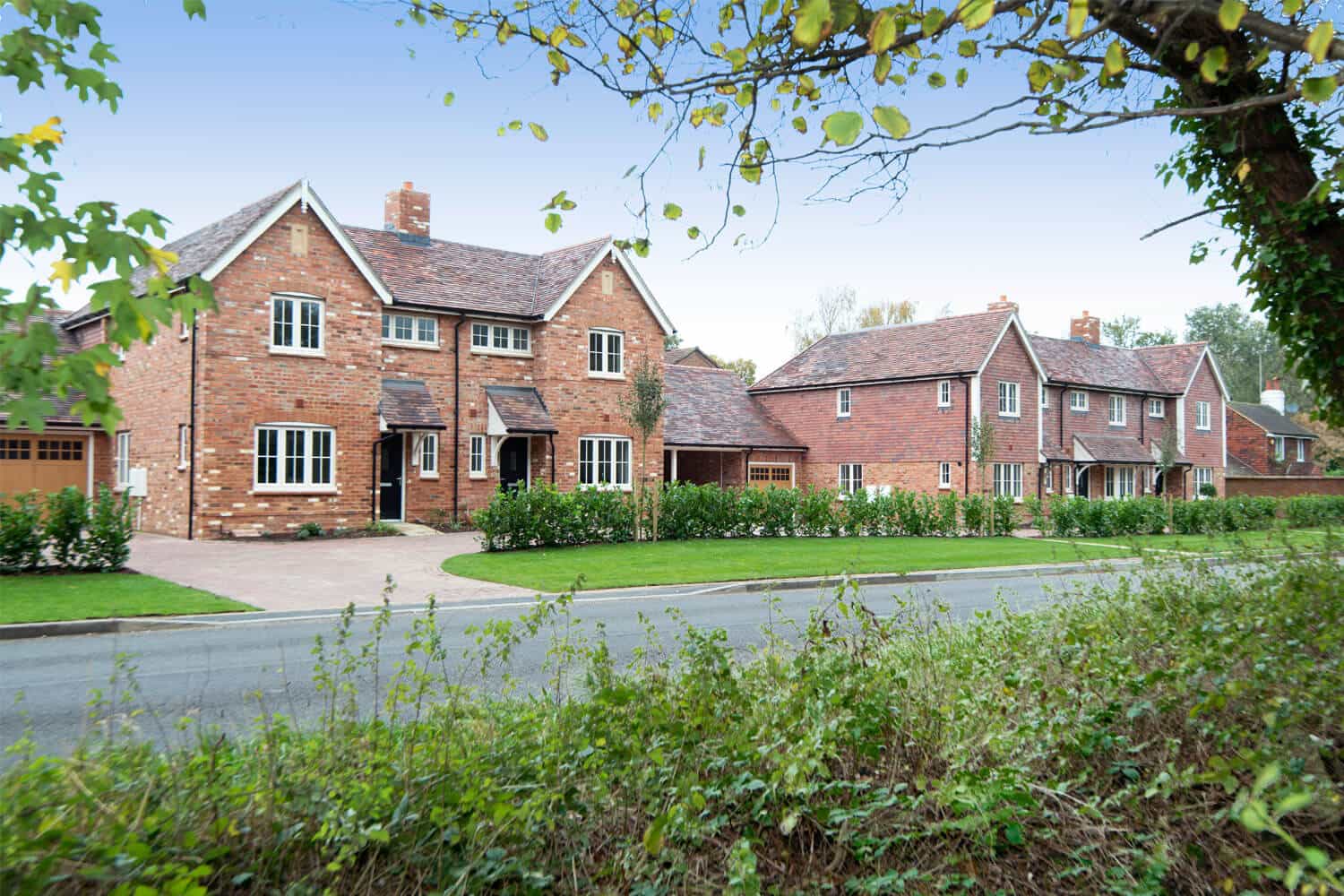 What will the General Election bring?

Home » What will the General Election bring?

Ahead of the General election on 8th June 2017, John Elliott, Managing Director of Millwood Designer Homes discusses what the election will bring for the housing industry and predicts the impact the Conservative Party will have, if they are elected into office.

During the coalition period, the Conservative government were the main drivers of the effort towards getting new homes built; we have not seen that desire decline during their time in office. Typically, the UK housing market produces 7% of GDP, which is a very significant amount. What’s also important is the confidence factor, if the UK public at large do not feel good, then the economy starts to struggle. I think the mandate for Theresa May will strengthen their commitments and promote new homes policies quite significantly.

I definitely think there will be greater stability economically and renewed confidence for the housing market, if the Conservatives are elected again. The five year term and a workable majority for them will make a huge difference, which will be extremely beneficial to the stability of the country as a whole.

Now Brexit is fully on course and Article 50 has launched, I believe we will witness a positive effect on the housing market. Immediately after the Brexit referendum, former Chancellor George Osborne and BOE Governor, Mark Carney both told us we would see a reduction of 18% in our house prices. However, what’s actually happened since then, is the market has continued to grow and we’ve seen small price increases as opposed to price reductions.

I am sure we will see the Help To Buy Scheme extended for a few more years at least, because it has been so successful. Over 259,000 completions have taken place and more than one million people have used the scheme helping to boost demand for new homes and get many on the housing ladder, who otherwise could not afford to do so. The product is a brilliant piece of financial engineering, which will not only does its job superbly well, but is not a burden to the taxpayer, or to the UK as a whole.

Theresa May also seems to have a message for the whole of the population, including first time buyers. I believe there are a number of other ideas in the melting pot at the moment to assist first time buyers, which if all implemented, should start to make a difference over the next couple of years.

I have no doubt that with a new and solid mandate for five years that the combined effects of the various schemes and a confident government will start to show results quite soon after the election.