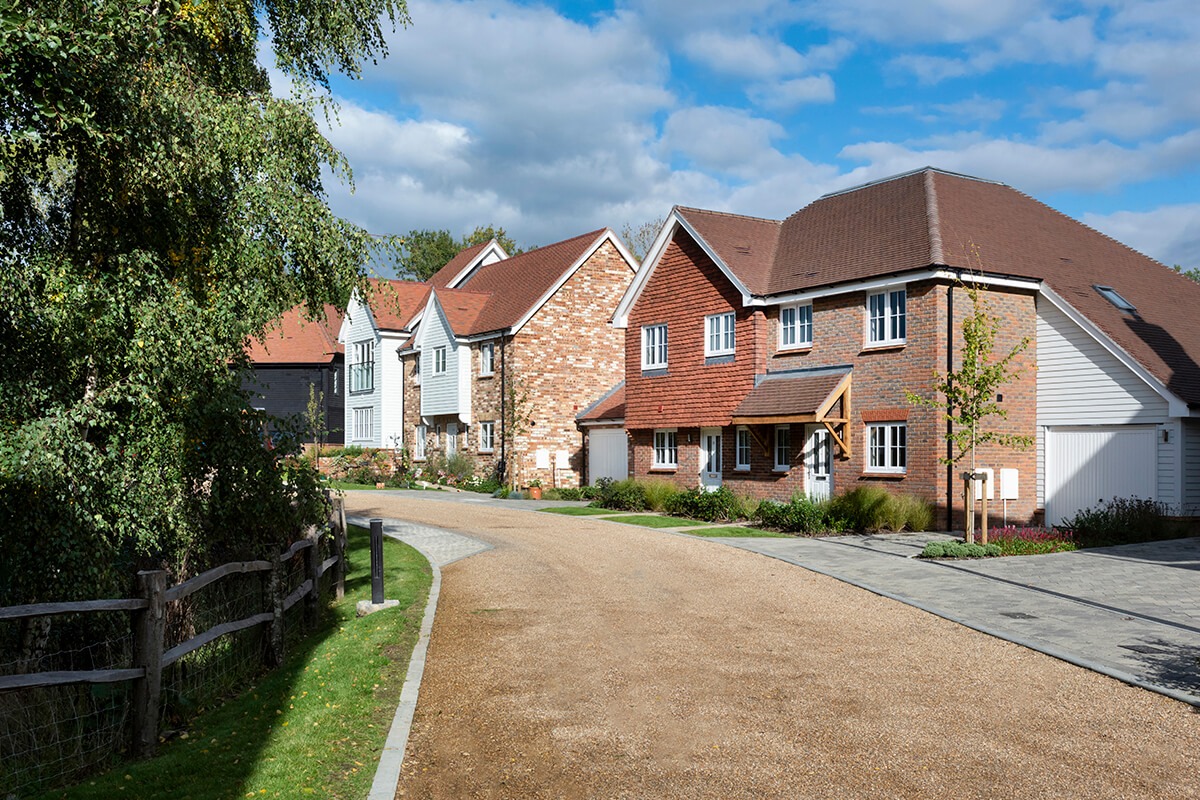 Why I support Help to Buy

Home » Why I support Help to Buy

With the second phase of Help to Buy now launched, John Elliott, Managing Director of Millwood Designer Homes, tells us why he is supporting the government scheme.

“More than 2,000 people have put in offers on homes during the first month of the second wave of the government’s Help to Buy mortgage scheme, totalling £365m of new mortgage lending.

“The first phase of Help to Buy was launched in April as an extension to existing schemes, but only provided help to first-time buyers buying new-build homes.

“Under the latest phase, brought forward three months early as part of a government response to the rising cost of living, all types of buyers can purchase either an existing property or a new build worth up to £600,000 with a deposit of only five per cent. By underwriting the bank’s mortgage lending for a period of up to seven years, the scheme will reduce the bank’s risk exposure and stimulate a greater flow of home loans into the real economy.

“Despite being aimed at any type of buyer, almost three-quarters of Help to Buy customers were looking to buy their first home, with the majority of couples applying with a joint salary of under £50,000 and borrowing around £159,000.

“This is not surprising when you consider that more and more grown-up children are still living at home, with many unable to afford the large deposits that have been necessary for home ownership. It has been reported that three out of 10 parents have at least one adult child aged between 21 and 40 living at home. Moving out and setting up a family home of your own is a normal rite of passage, yet as deposits continued to soar out of reach, this has no longer been an option for many.

“David Cameron says that his policy is aimed at those ‘who work hard, put in the hours and can afford a mortgage – but can’t afford sky-high deposits’. What can be wrong with that?

“Plenty, according to the nay-sayers, who insist that the scheme is the latest example of a policy doomed to disaster, siting the cheap borrowing for mortgages in the US that triggered the global financial crisis in 2008.

They say that cheap lending and a property boom in the South East are the combination that will fuel another fragile, imbalanced economic recovery, leading to demand for homes outstripping supply, and a new housing bubble.

“Even Nigel Terrington, head of the Council of Mortgage Lenders, warned of the risk of “addiction” to home loan subsidies, describing the Help to Buy scheme as a “short-term fix”, saying there needed to be a clear exit strategy.

“I’m beginning to feel like a lone voice in a sea of doubters. Most of the Help to Buy applicants are first-time buyers, in their early thirties and with an average household income. The scheme is all about helping hard-working people get on the first rung of the property ladder. Who wouldn’t agree with that?

“Of course, rising demand for housing must be matched with rising supply, and you can’t deal with the cost-of-living crisis without building more homes. With a growing nation and a short supply of housing, it is important that we all support the development of new homes. This is key to the success of the latest government-backed schemes.

“House builders will build more homes as a direct result of the increased demand, but it is vital that we receive support from local councillors so that they approve the development of more homes in the areas that people want to live.

“In fact, we have seen some positive figures from the NHBC, which reported that UK registrations for new homes rose 25% for the year up to and including August. Over this period, 90,730 new homes were registered against 72,740 over the same eight months last year. The NHBC said that the increase in registrations seen during this year was evidence of various government schemes, including Help to Buy, working well to boost new homes delivery.

“I agree that Help to Buy must be carefully monitored and swiftly adjusted if it shows any sign of triggering sharp increases in house prices, although I for one do not believe this will be the case.

“The argument is that when mortgage rates do rise, Help to Buy customers may be unable to afford the higher monthly instalments, but interest rates would have to rise a fair amount before homeowners in the scheme run into trouble – in fact any early rises (when they eventually come) are likely to be in .25% increments which is unlikely to cause anyone too much trouble.

“I am becoming a little perplexed by the constant wailing of opposition politicians who grudgingly acknowledge that things are getting better – but they say peoples’ wages are still subdued and they are being squeezed and “feeling the pain”. It seems blindingly obvious to me that salaries cannot increase until businesses start trading at a profit again which can only happen as the wider economy begins to improve!

“Help to Buy has not only helped first-time buyers, it’s given the housing market the kick-start that it needed, which in turn boosts the economy and thus the “feel good factor”. Thanks to a range of government-backed schemes, nearly 26,000 hard-working people have been given much-needed support to achieve their dreams of home ownership. For that, let’s all be thankful.”