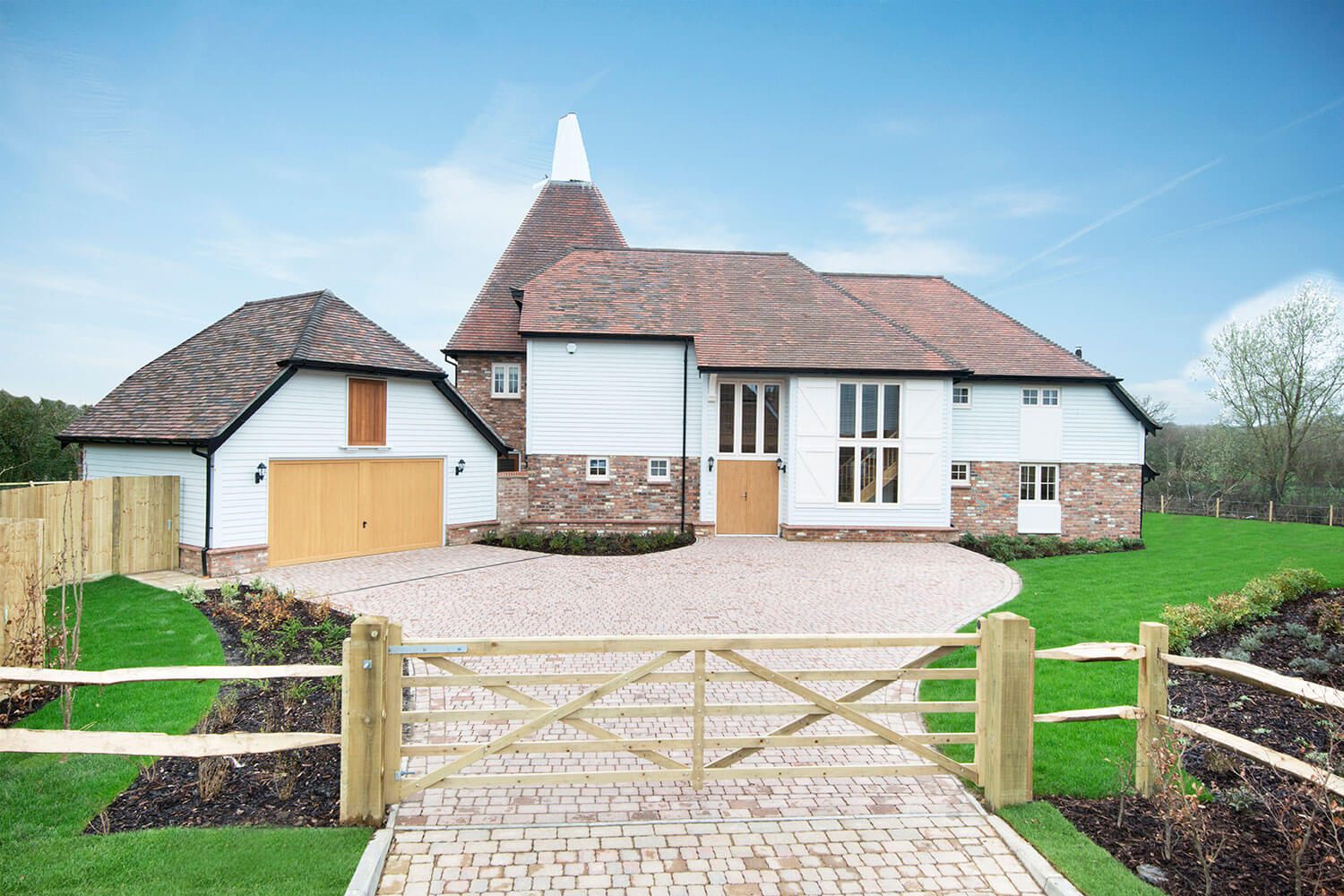 What Brexit means for the future of British housebuilding

Home » What Brexit means for the future of British housebuilding

John Elliott, Managing Director of Millwood Designer Homes, comments on what the UK’s decision to Brexit means for the future of British housebuilding.

“I am delighted that today is ‘Independence Day’ for Britain, as the majority of the country has decided that a departure from the EU is best for our future. I am excited to get on with the New World and see the back of EU laws which have been detrimental to us for over 40 years.

“One of the UK’s biggest assets is our home grown housing market and this will now be much better off out of EU regulation.

“For many years, the EU Habitats Directive has had an unnecessary impact on housebuilding. The mere hint of great crested newts or slow worms on a site, which unlike in Northern Europe where they are rare and given special protection, are prolific in the South East of England can delay building for months as they have to be “translocated” and caught and taken somewhere else for release.

““Special Protection Areas” were another misguided EU directive, which in the case of Ashdown Forest in East Sussex, has resulted in a 7km zone where building can only take place if would-be builders provide SANGS (Suitable Alternative Natural Green Spaces). However, according to conservationists, this is detrimental to the Forest as it will destroy the flora and fauna.

“Most recently the EU’s Mortgage Credit Directive effectively means that no housebuilders are able to lend money to buyers unless they register as a regulated Financial Adviser. When times are difficult, this has been a traditional way for housebuilders to help buyers overcome mortgage down-valuations and other issues, and keep the market moving.

“Our exit from the EU will stop the continual flow of red tape and see our housing market grow and flourish without unnecessary constraints placed on building much needed new homes; working towards creating a better future for Britain.”