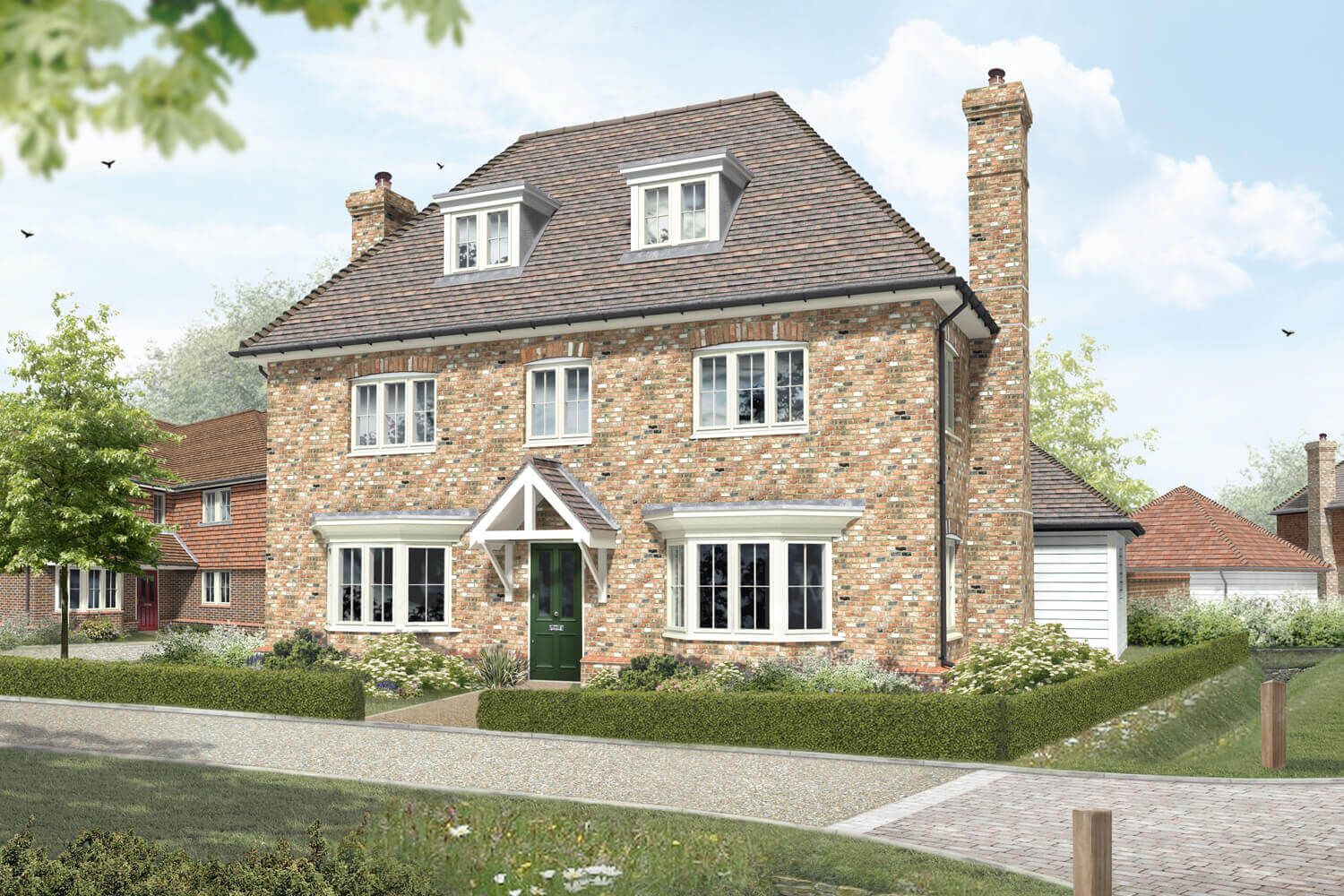 Village Living In Easy Reach Of The City At The Vale

According to research by the TUC, the number of people travelling more than two hours to and from work each day has jumped by 72% over the past decade to more than three million as commuters seek quality village life over the hustle and bustle of the city. Offering the best of both, Millwood Designer Homes’ latest development, The Vale, is just 19 minutes by train from London, but situated in the charming traditional village of Southfleet in Kent.

Offering a mix of 32 traditionally styled detached, semi-detached and terraced homes, making up a tranquil hamlet within landscaped grounds. The development features a distinctive converted oast house that has been transformed into a pair of stylish and unique semi-detached houses, each with three bedrooms and beautifully appointed living accommodation, incorporating an oast roundel as part of the property.

The Vale has been designed by Millwood to reflect the local vernacular, and sit comfortably in its surroundings; complimenting and enhancing the village. Reclaimed materials have been used for many of the houses with weather boarding, dormer windows and brick built chimney stacks, to give the development the appearance of a quintessential Kentish village.

Philip Brown, Sales Director of Millwood Designer Homes comments: “The Vale has proved an enormous success with 50% of the homes at the development reserved in less than three months. The scheme has proved particularly popular with London commuters looking for an efficient train service which is far enough out of the capital to get a seat, but close enough to get back home to some ‘proper’ countryside and traditional village lifestyle. By using a mix of historic architectural styles, the development creates a visually stunning street scene and somewhere that residents are proud to call home.”

The latest property to be released at The Vale is plot 15, a four bedroom family home, which is laid out over three floors. Both the dining and living rooms are large and spacious with windows that offer plenty of light. To keep the family warm and cosy in the winter, the living room features a wood-burning stove, as well as a stone surround gas fire in the dining room. The grand open-plan kitchen, breakfast family room is the hub of the home, and includes bi-fold doors that open onto the rear garden and sleek fully integrated appliances.

The large central staircase and open landing creates a strong feature within the home, enhancing the light and open feel. The master bedroom is located on the first floor, featuring a separate dressing area and en suite, as well as two further bedrooms. The third bedroom is found on the second floor, along with the second bathroom and a multi-purpose room that could be used as a cinema room or extra bedroom for friends and family to stay in. The property is similar to the original show home at Millwood’s Orchard Gate development in Ditton, which won Highly Commended in the Best Family Home category at the Evening Standard Awards earlier this year.

Southfleet itself has a number of local shops, church and public houses, with open countryside close at hand. Ebbsfleet International station is just 10 minutes away by car, offering six trains an hour into Stratford and St Pancras in 20 minutes. There is also easy access to the A2 and M25, whilst keen shoppers can enjoy being just 10 minutes away by car from Bluewater shopping centre, with its large number of retail outlets, cinemas, bars and restaurants. 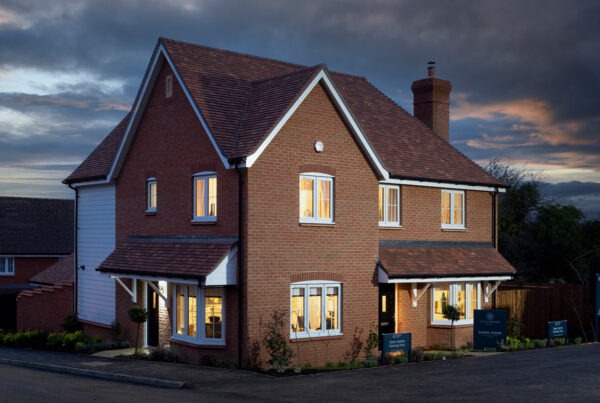 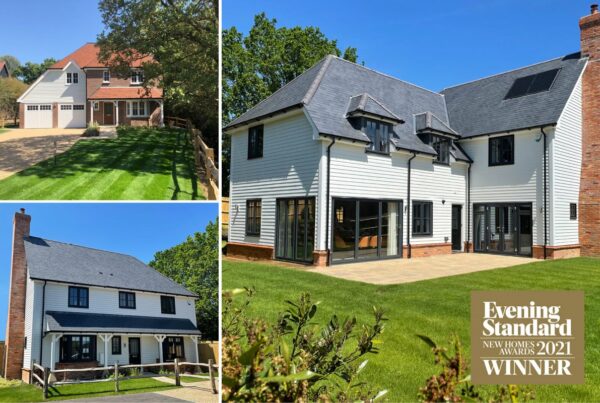