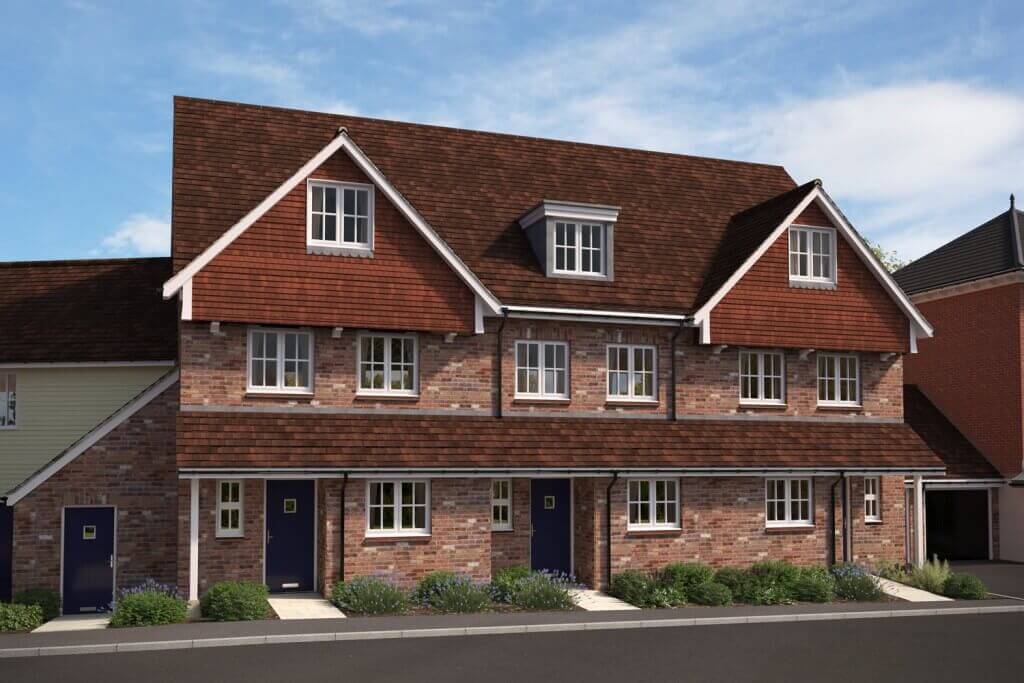 The strength of bricks and mortar

Home » The strength of bricks and mortar

Despite being hit by the worst recession since the 1930s, the property market continues to prove its resilience and strength as an investment vehicle. More people than ever are looking towards bricks and mortar to provide them with certainty. John Elliott, Managing Director of Millwood Designer Homes, explains why:

“After witnessing house prices slip back a little over the summer, it was not surprising to see a rebound last month. In fact, Rightmove saw house prices jump by a massive 3.5% in October. All regions showed increases, but the South East had an above-average rise of 3.9%, indicating that there are still signs of life in the market.

“In fact, if we look at the past year, the property market has remained in a very healthy position. What we want to see is slow, steady growth, and according to the Office for National Statistics, that is exactly what we have.

“Latest figures reveal that in the 12 months to August, UK house prices increased by 1.8%, showing that year on year house prices remain stable. The increase reflected an overall growth of 2.1% in England and 2.4% in the South East.

“Prices on new homes rose by 3%, while prices of pre-owned homes increased by 1.7% in the same period, proving again the strength of bricks and mortar as an investment.

“There’s even more good news for the property market. Recent research by Lloyds TSB has revealed that the number of towns recording a rise in home sales has more than doubled over the past year.

“So it is not surprising that first-time buyers continue to see homes as sensible financial planning. Research by the Yorkshire Building Society revealed that three out of four people who had yet to purchase their first property aspired to own their own home, proving that more people than ever are looking towards bricks and mortar to provide them with certainty.

“Mortgage availability still remains an issue but it has been increasing since the £80billion Funding for Lending Scheme was launched at the start of August. Unsurprisingly, the Council of Mortgage Lenders recently confirmed that mortgage lending to home buyers hit a two-year high in August!

“A Bank of England credit conditions survey has revealed that in the three months to September, banks and building societies increased mortgage lending considerably. In addition, the housing market is expected to see a stronger end to the year due to the prospect of greater mortgage availability on the back of the scheme, which should pave the way for a positive start to 2013.

“Much of the increase was aimed at first-time buyers with deposits of less than 25%, an area that has been desperately struggling since strict lending conditions made borrowing without a substantial deposit pretty much impossible, and reflected an easing in funding conditions for lenders.

“Further good news for buyers comes from the Halifax, with research reporting that the cost of buying a home in the UK is now almost a fifth lower than renting.

“The average monthly costs associated with buying a three-bedroom house stood at £600 in June 2012; 18% lower than the typical monthly rent of £732 paid on the same property type.

“In 2011, the monthly cost associated with home buying was 11% lower than renting. Over the past year, buying costs have dropped by 3%, while the cost of renting has increased by 5%.

“So if you have been delaying making a decision to buy a house, or reflecting on the little return there is from your money in the banks and building societies, perhaps now is the time to give yourself an early Christmas present. When you consider that we have been hit by the worst recession since the 1930s, the property market has without doubt shown its resilience and strength as an investment vehicle, and what’s more one that you can live in! We continue to hear there is year-on-year growth in the market – what more could you ask to give you confidence?”

Millwood currently has a range of properties in locations throughout Kent, Surrey and Sussex. For more information about any of the developments, please call 01732 770991.