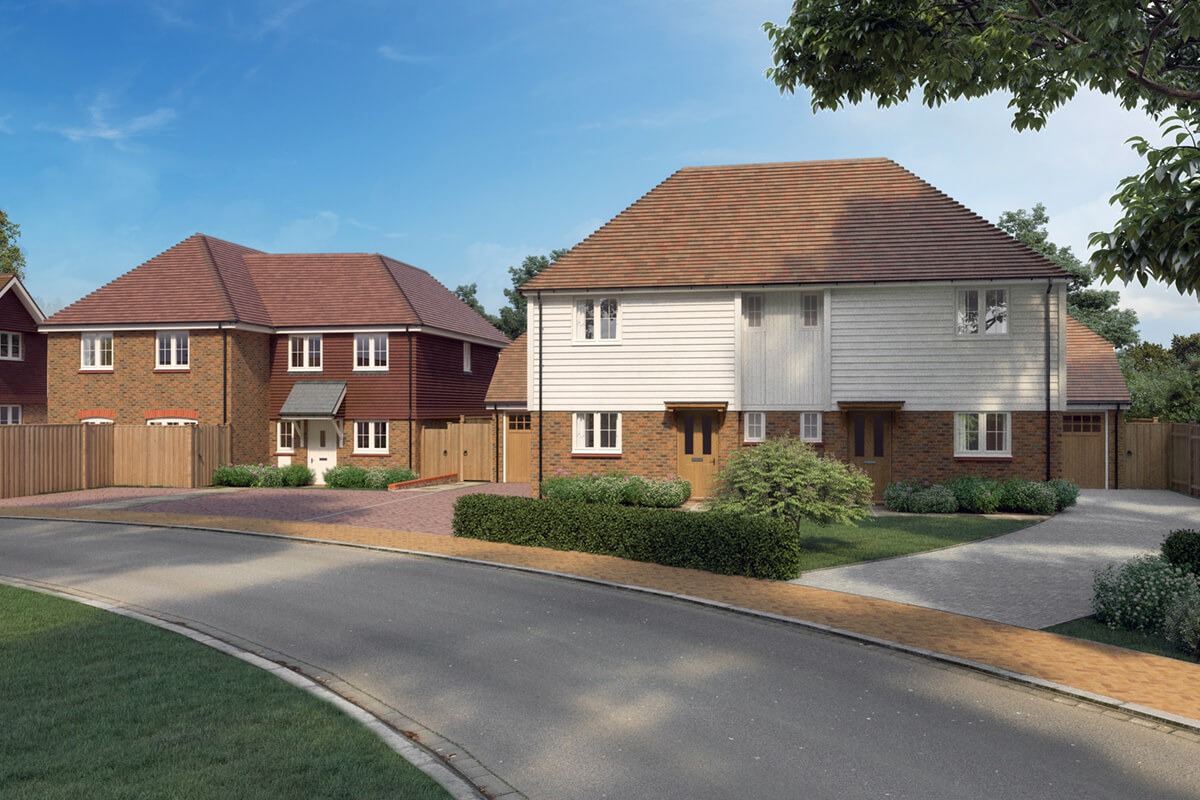 With prices increasing faster than the UK average, London has proved incredibly buoyant. However, it seems that the South East is hot on its heels as John Elliott, Managing Director of Millwood Designer Homes, explains:

“Since the start of the year, the South East really has started to lift off, with prices soaring by 14.8%, leaving the average home at £329,968. It is not the only region aside from London that has seen a strong half-year rise either. Each and every region has risen, with the north up 9.2% and the south 10.6%.

“Unlike past figures, stability is not confined purely to London and the South East. The fact that improvement is now extending to areas right across the country gives us evidence of a much wider recovery. In addition, the price of new-to-market property was up by 1.2% in June, breaking £250,000 for the first time.

“So it is not surprising that one important factor in the housing market – consumer confidence – is also on the up. For the first time in the last three years, the majority of consumers (91%) expect house prices to rise in the next year, suggesting that the market really has turned a corner.

“With our confidence higher and mortgage rates not just lower but also more available, we are seeing a lot more activity in the market. The strengthening in housing market activity seen in recent months looks set to continue, too, as The Council of Mortgage Lenders has recently reported the highest monthly estimate for gross mortgage lending since October 2008.

“It has been estimated that total gross mortgage lending in May increased to £14.7 billion, making it 21% higher than the £12.2 billion figure in April and 17% higher than the total of £12.6 billion in May 2012. Sales are also expected to continue their rise over the next three months.

“The true signs of a wider housing market recovery are not just increasing prices; an increase in transaction numbers is also crucial so these latest figures from the CML are very encouraging. However, there is one final element, and that is that more new homes are being built.

“The latest figures from the NHBC report that private sector home registrations in May were the highest monthly figure seen since February 2008. Between March and May, private registrations increased by almost 33% against 2012 to 26,607, whilst public sector registrations were up 39% to 9,880. With a shortage of homes, it is key to our recovery that these figures continue to rise and we establish strong growth in the building industry.

“There is no doubt that the housing market is gaining momentum and the outlook is very optimistic. There is clear evidence that the economy will continue to recover gradually in the quarters ahead, particularly when you consider the continuing low interest rates and the increase in mortgage availability thanks to current Government initiatives. I think we have every reason to believe that the property market really has had lift-off.”