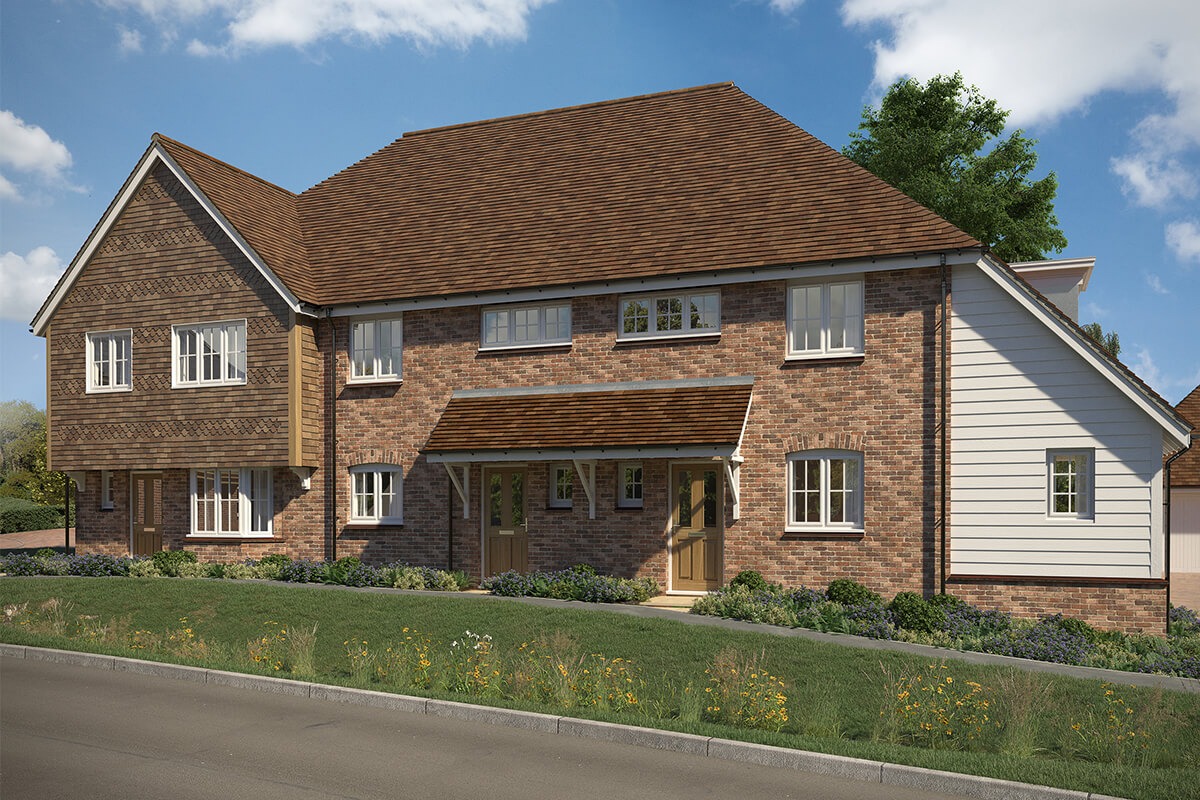 “As the lengthy and complex process of Brexit negotiations continues, Theresa May’s eagerly awaited speech from Florence on Friday was understated, but a necessary break from the Government’s recent silence. I believe Brexit will have an overall positive effect on the UK housing market in many ways and the future for the UK outside of EU bureaucracy is in my opinion, very much in our interests.

Even though it’s early days, the speech in general was a quiet one, as the Prime Minister confirmed she wants a two-year transition period. As far as the housing industry is concerned, it should be business as usual; people still need homes and we need to keep building.

One of the key points Theresa May raised was that unlimited EU migration will continue until 2021 allowing access to one another’s markets and allowing EU citizens to be able to come and live and work in the UK. Although smaller home builders, like Millwood, have a much lower requirement for foreign labour than those directly involved in central London, Zones 1 and 2, the housing market definitely needs the work force to deliver the ambitious targets set by the government.

Following her speech, I still firmly believe Theresa May will negotiate and deliver a good deal for the UK’s exit from the EU.”