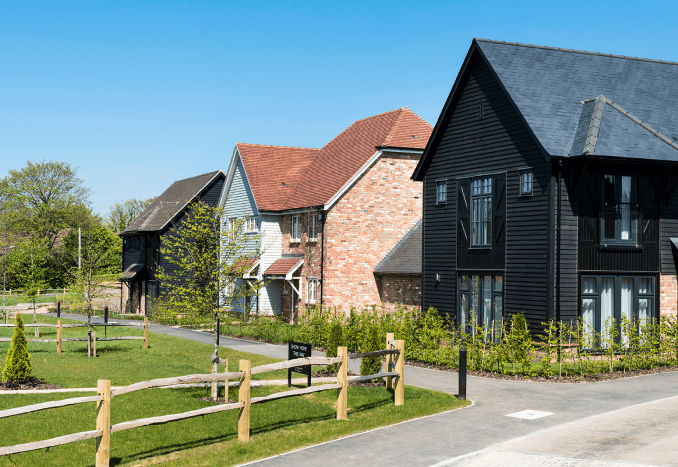 Property predictions for the year ahead

Home » Property predictions for the year ahead

John Elliott, Managing Director of Millwood Designer Homes looks at how the property market will fare in 2017.

2016 was undoubtedly an interesting year in many ways, with a range of complex factors at play. But when it comes to predicting what the property market will do in 2017, we expect things to remain fairly steady. The fundamentals of the market – in particular the shortage of property versus demand – have held property prices up and will continue to do so.

Price growth has certainly slowed compared to a year ago, but even so UK property prices were 6% up in November 2016 on the same period the previous year, according to the latest Halifax house price index. So while rises in prices will not be as steep, positive growth is still expected. Most analysts predict overall rises in 2017 to be in the region of a couple of percentage points. And market confidence remains resilient – according to the Halifax Housing Market Confidence Tracker, the majority of consumers expect house prices to be higher this time next year.

When looking at predictions for the year ahead, it is helpful to consider what the market is doing on a regional basis, especially as price growth is expected to be better outside of London.  In the Home Counties including the areas that are Millwood’s heartland in Kent and Sussex, values will rise steadily and buyers will continue to benefit from the value gap between London and its surrounds.

In 2016, transaction levels fluctuated, especially prior to the stamp duty changes for buy to let and second home purchasers. Then came Brexit, which certainly did not have the negative impact on the market that many scaremongers feared. Transaction levels and levels of mortgage approvals remained healthy, as people continue to benefit from the historically low interest rates. With an interest rate rise unlikely this year, this will continue to benefit purchasers.

The shortage of supply of new homes continues to underpin the market, particularly in the mainstream mid and lower end. However there has been good news in the new build sector – according to the Chancellor the volumes of new homes being built hit an eight-year high last year and the Government remains firmly committed to its new homes targets. Additionally the Government has announced various measures to invest in the delivery of new homes and infrastructure to support its targets. We now await the forthcoming Government White Paper on housing to bring news that will further bolster the sector.

At Millwood we are looking forward to a busy year ahead – we will be launching a range of new sites in during 2017 including ‘The Kent Collection which encompasses three developments in Marden, Loose Valley and Sutton Valence, as well as schemes in Dorking, Battle, Hurst Green and Crowborough.