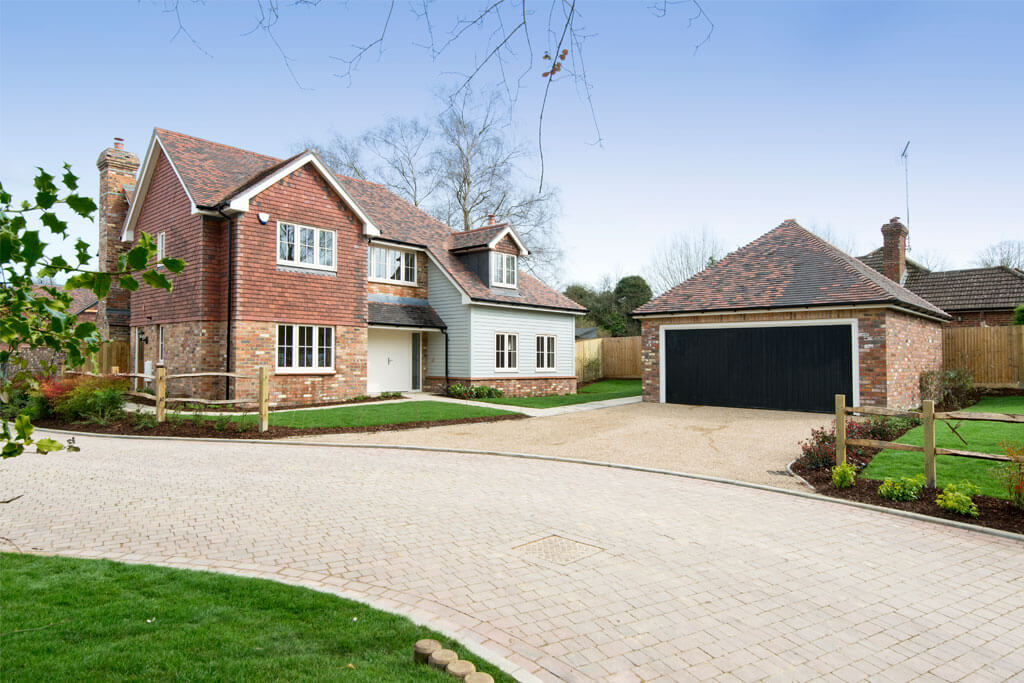 John Elliott, Managing Director of Millwood Designer Homes, looks at the initial property trends in 2018 and how the market will fare for the rest of the year.

2017 was undoubtedly an interesting year in many ways, with a range of complex factors at play. Property prices remained resilient throughout, despite widespread economic and political uncertainty and ongoing Brexit negotiations. At the very beginning of 2018, Rightmove reported a serious peak in property searches in the early days of the New Year, which is promising for the property market and already trends for the year ahead are starting to emerge.

Housing was an extremely hot topic in 2017, with the Government turning a focus on helping the number of homes being built around the UK. This teamed with the changes to first-time buyer stamp duty land tax in the Budget, has already seen a record number of first time buyers get on the housing ladder per week and confidence amongst the younger generation significantly increase.  I expect landlords will start to lose out to first time buyers as tougher lending criteria slowly tips the balance; and those renting realise home ownership is becoming more achievable with the Governments help and the extension of popular schemes such as Help to Buy, providing financing until 2021.

At the other end of the market, new figures from the Equity Release Council revealed for the first time the total amount of housing wealth unlocked by home owners aged over 55 exceeded a staggering £3 billion in 2017 alone. This will certainly play a significant role and create more fluid movement across the market as a whole in 2018.

Last year, housing market trends were very clearly split geographically, with London experiencing a significant cool-down. However, when it comes to predicting what the property market will do regionally in 2018, I imagine things will remain steady in the Home Counties. The fundamentals of our market in Kent and Sussex – in particular the shortage of property versus demand – have held property prices up and will continue to do so.

In other recent regional news, proposed plans for an extension to Kent on the Elizabeth Line have gained major traction since the start of the year. Transport for London, Greater London Authority and local authorities in Kent are currently investigating options to extend the line, which could support 55,000 new homes and 50,000 new jobs in Bexley and north Kent, which would be extremely beneficial overall for the South East.

It is particularly interesting also that on the building side, the number of new homes registered to be built in 2017 increased by 6% in comparison to 2016 and is at its highest since 2007, according to NHBC’s latest figures. This is a step in the right direction and at Millwood we have hit the ground running and are looking forward to a very busy 2018! We will be launching a range of new sites in Canterbury, Cliffsend, Crowborough, Heathfield and Ewehurst. To find out more, please visit https://www.millwooddesignerhomes.co.uk/development-status/forthcoming-developments/.