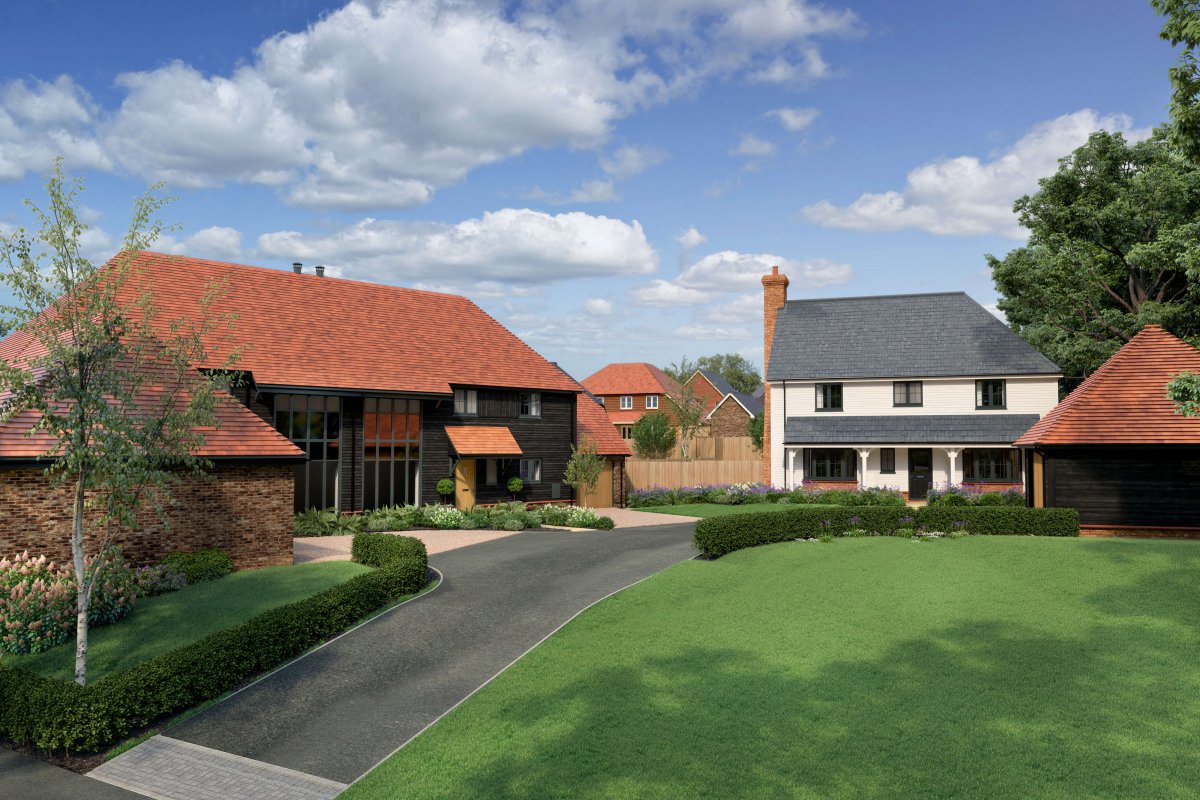 The General Election did not deliver the conclusive mandate that Theresa May was seeking and has instead created further political uncertainties, nevertheless it is unlikely that the result will have a major long-term impact on the housing market.

While at the time of writing it is unclear whether Theresa May’s position remains tenable or what the final make up of the government will be, whatever the eventual outcome, a speedy resolution to negotiations is what the market needs to help put an end to uncertainty. In terms of the domestic housing market, once the dust settles, it ought to be very much business as usual.

With Article 50 triggered and Brussels chomping at the bit to start negotiations, the UK’s exit from the European Union is still going ahead and confidence will grow once it starts to emerge exactly what Brexit will look like. In many ways the UK property market stands to fare much better outside of Europe and indeed all indications ever since the referendum a year ago have shown that the housing market has remained and will continue to remain strong.

Whoever ends up in Number 10 for the long haul, they owe it to the country to keep housing at the top of the agenda and consider the implications of the Brexit deal on UK homeowners. Despite the appointment of yet another Housing Minister, hopefully the government will carry through the promises made earlier in the year in the housing white paper. It is important that they help keep the construction industry moving and continue to work with housebuilders to deliver the new homes that are so needed. The construction industry represents a significant chunk of UK GDP and the government cannot afford for the sector to decline.

The result of the election may well mean that a softer approach to Brexit will follow, but a softer Brexit is likely to garner more public approval leading to improved popular opinion on the process. It will bring Brexit negotiations much more clearly into the open, offering much greater transparency on the issues at stake.

The property industry has become accustomed to uncertainty and out of this, creating opportunities for itself. This is an opportunity for the sector to unite and clearly highlight how the issues affecting property, land, housing and infrastructure have significant power in impacting the overall economic growth and productivity of the UK.

Despite what is happening in politics, the shortage of supply of new homes will continue underpin the housing market and prevent any collapse. Given the general uncertainty, it is unlikely that interest rates will rise in the short-term future, and so the low interest rates and good availability of mortgages will help keep the housing market moving. Any weakness of the pound will continue to attract overseas investors, stimulating transaction levels in city locations in particular.

Whatever happens in the next few weeks and months, the chance of a second referendum is now highly unlikely. What the whole country needs now is clarity and leadership to guide the UK forward through the Brexit negotiations. Lets hope that is on the cards and that whoever is in charge, they can help secure the strong and stable future that Theresa May promised.