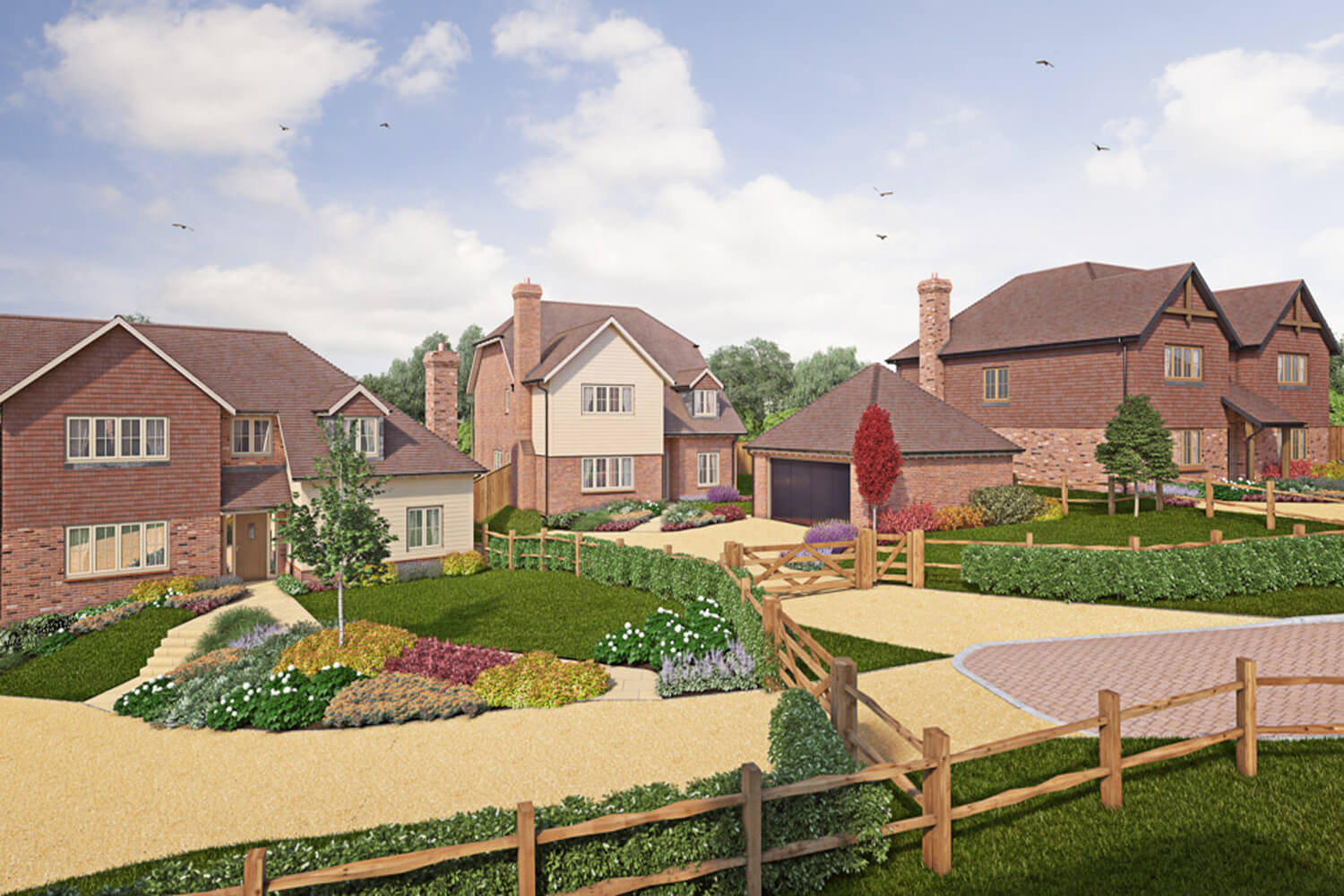 One year until Britain’s exit from the EU

Home » One year until Britain’s exit from the EU

With one-year until Britain’s exit from the EU, Managing Director of Millwood Designer Homes, John Elliott, expresses his views on Brexit’s impact on the housing market:

Following the UK’s vote to leave the European Union in June 2016, the departure date is scheduled for Friday 29th March 2019, marking less than one year until our official exit.

Following the referendum, predictions of immediate doom surfaced and figures such as David Cameron, George Osborne and many others projected an economic crisis, which has certainly not been the case.

For the housing market specifically, annual house price increases have slightly fallen since June 2016, however we’re still at an inflation-beating 5.2% in the year to December 2017, according to official ONS figures. During this so-called “transition” period, the volume of house sales has remained steady, especially in the Home Counties and market confidence is returning, particularly among the younger generations, who can see that home ownership is possible. High demand for new homes continues to keep the market buoyant, and I believe our strong home-grown housing market will thrive outside of EU bureaucracy.

Previously Boris Johnson has implied “there may be ways of simplifying planning procedures, post-Brexit”, which would be hugely welcome in our industry, but ultimately only time will tell. Theresa May has also insisted that unlimited EU migration will certainly continue until 2021, ensuring the workforce needed to deliver the ambitious new homes delivery targets.

Although we are making positive steps in the right direction, there are still negotiations to be had. However, with a fully supportive Government, the housing market looks to fare well in the coming twelve months and beyond. I believe those looking to and, in a position, to move home will reap the rewards of buying within the next year, before our official exit.