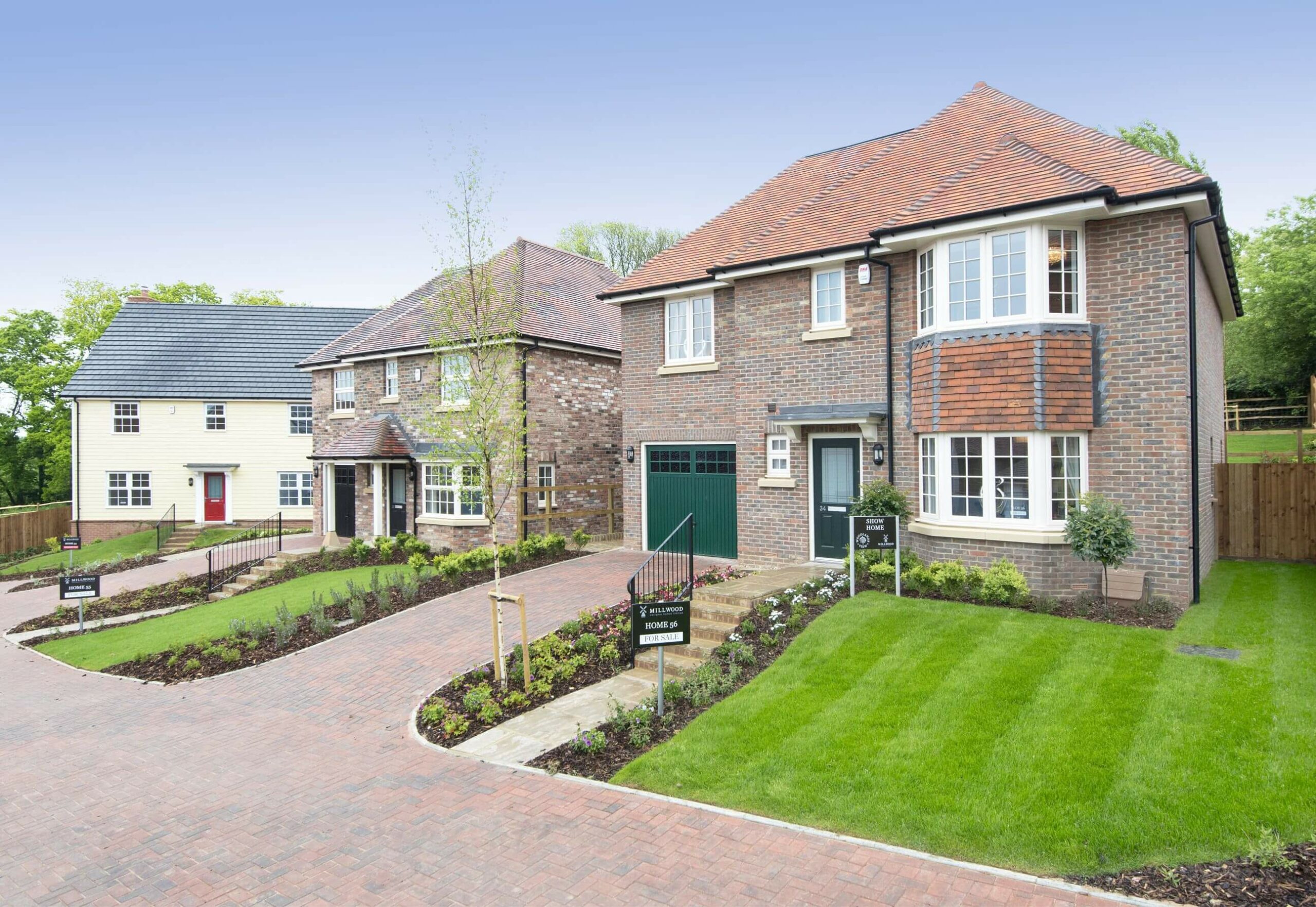 The Chancellor George Osborne recently announced welcome plans to boost house building in rural areas by reforming planning laws making it easier for villages to build homes for first time buyers. He described the lack of housing in the countryside as a ‘scandal’ – clearly there is an urgent and increasing demand for more houses in rural areas across the country, especially for young people currently priced out of their village.

The UK is the only developed economy in the world where populations in rural areas are growing, with more than 60,000 people a year moving to the countryside according to the latest figures from the ONS. Clearly an increase in people moving to rural areas will have a knock on effect on housing and services, something that should be addressed as a matter of priority.

The government has been taking steps to speed up the planning process and giving local people more control over planning, which is something we are very much in favour of. It is about enabling us to design and build the types of homes that communities want in the most straightforward manner and we welcome any measures that streamline this process.

I recently met with Secretary of State for Communities and Local Government, Greg Clark MP to discuss creating more opportunities to release and develop land in the countryside. I stressed that there is a dire need for good quality rural homes and Millwood Designer Homes is ready to provide them.

The plans from central government will make it easier for villages to establish their own neighbourhood plan and allocate land for a small number of new homes, working in partnership with developers.

The reforms will allow villages to build “starter homes” which can then be bought at a 20 per cent discount by first-time buyers with links to the area. This will ensure that villages can continue to thrive and younger people can buy an affordable home close to their family, keeping the community alive.