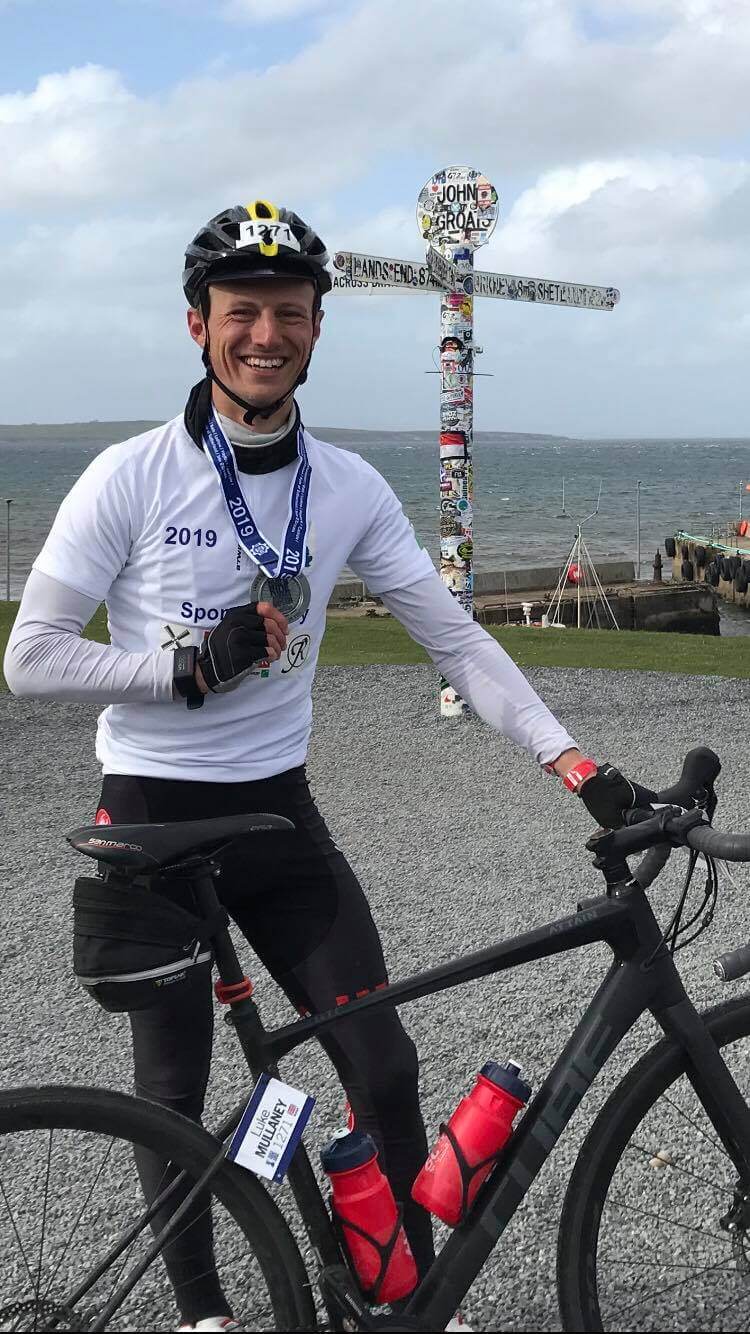 Encouraging and supporting the community is a significant part of Millwood and the values that we, as a company, pride ourselves on. Most recently, we have sponsored a shirt for local estate agent, Luke for his charity cycle from Land’s End to John O’Groats, the furthest possible distance that can be completed in the British Isles.

A beautiful yet demanding challenge, the route covers almost 1000 miles and it is not for the fainthearted. The route starts at Land’s End on the south-westerly tip of England, through Cornwall, over Dartmoor and north along the Welsh border, skirting the Lake District into Scotland, via lochs and the Highlands to the North Coast and John O’Groats.

We are delighted to sponsor Luke and, due to being an estate agent from Strutt and Parker, we are thrilled to be supporting those in our industry. Luke’s efforts have been outstanding and we hope that our sponsorship will encourage Luke to continue to raise money for his chosen charity.

Having previously built a variety of homes throughout Kent, Sussex and Surrey, Millwood Designer Homes has a strong understanding of the importance of engaging with local communities. Millwood currently has a variety of homes available in Sussex, Surrey and Kent, all featuring the unrivalled high-specification in which Millwood are renowned.

At Millwood, we are not only passionate about creating high-quality homes in sought-after locations, we are also passionate about building relationships and giving back to the communities where we develop. We have a variety of new homes launching this Autumn and we encourage those interested to get in contact.