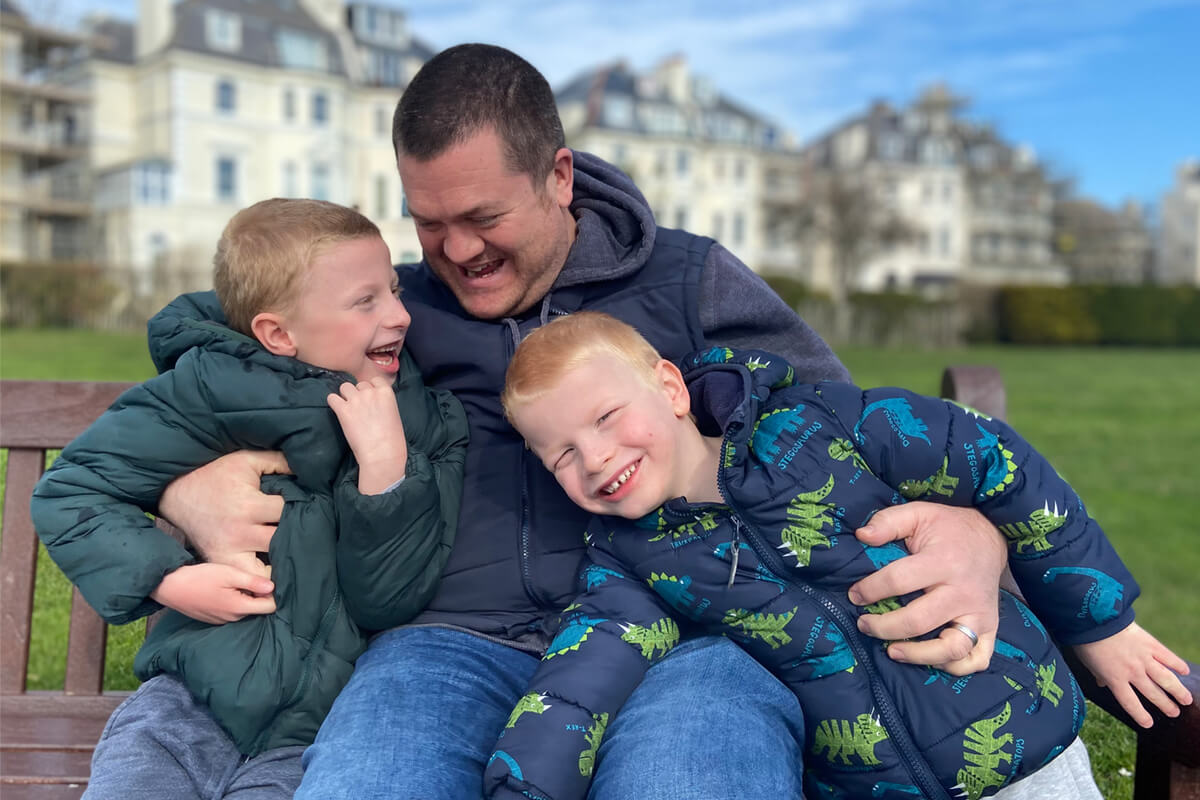 By regencycreative22 March 2022No Comments

Here at Millwood, we always like to celebrate our colleagues and support them in everything they do outside of our Kings Hill office, and this includes any work they take on for charitable causes.

Right now, we’re supporting our Financial Controller, James Jenkinson, who has set up a fundraiser for local specialist school, Five Acre Wood, based in Maidstone. On Saturday 9th July, James will be bravely taking on the ‘Three Peaks Challenge’, enduring three separate mountain climbs up Ben Nevis, Scafell Pike and Snowdon, all in just 24 hours, in an attempt to raise money to help the school purchase and design its very first sensory bus.

The Three Peaks Challenge is a national challenge which involves climbing the three highest peaks in Scotland, England and Wales over a 24 hour period. Starting in Scotland at Ben Nevis before moving down to the Lake District and finally Mount Snowdon in Wales, James and his team will embark on a total walking distance of 23 miles, with a total climbing ascent of 10,052 feet.

Inspired by his two sons Jack (7) and Harry (5), James will be taking on the challenge alongside a team of 11 others in order to raise at least £10,000, to contribute to a new sensory bus for Five Acre Wood School. Both children are on the autistic spectrum; Jack’s development stopped when he was two years old so is classed as low functioning and pre-verbal, whilst Harry’s autism is high-functioning, meaning he struggles controlling his emotions. Both Jack and Harry, amongst the 700 other children that attend the school, will benefit from the brand new sensory bus to learn and play in.

The £10,000 James is hoping to raise will go towards the estimated £40,000 final cost of the double-decker sensory bus. If enough money is raised, the school will be purchasing and converting an old bus into a play centre with soft play and sensory features, including a lighted floor, which will enable the children to receive an enriched learning experience at school. The funds raised by James’ challenge in particular will contribute towards the cost of the bus, the design, the conversion and the signage to the exterior of the vehicle.

Speaking of the challenge, James comments: “When I heard that Five Acre Wood were trying to raise money for a new sensory bus, I knew that I wanted to give something back to the school, as they have helped both of my sons with their autism since diagnosis. I took part in the London Marathon in 2011 but that is about the only thing I have done that is slightly similar to this challenge. I have never climbed a mountain, but I was inspired by my boys and knew that I could tackle it as long as I kept them, and my five year old daughter Jessica, in my mind. So far, my training programme has consisted of regular walks in my local area, as well as using my cross trainer and rowing machine at home.”

“I’m really looking forward to taking on this challenge in July. It would be amazing to reach and, dare I say it, exceed our target by the time we start climbing – it will provide real encouragement to the team at the hardest points of each summit. If anyone is able to donate any amount, no matter how small, myself, the team and the staff at Five Acre Wood would be incredibly grateful.”

If you would like to donate and support James on his journey to the three peaks, visit the fundraising page here. 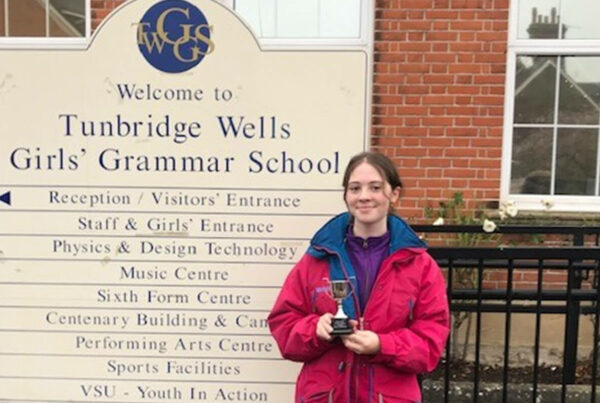 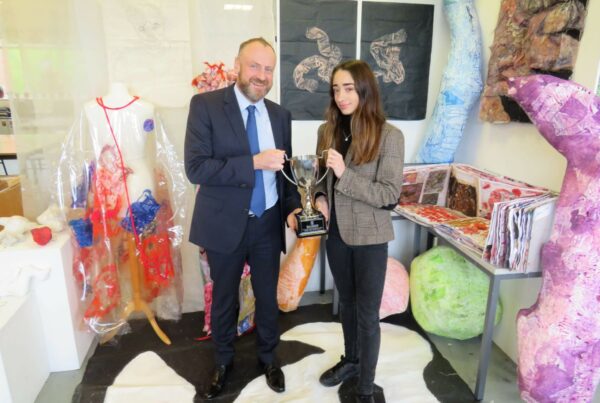 Tonbridge based homebuilder, Millwood Designer Homes, has reached its tenth year in awarding students from…