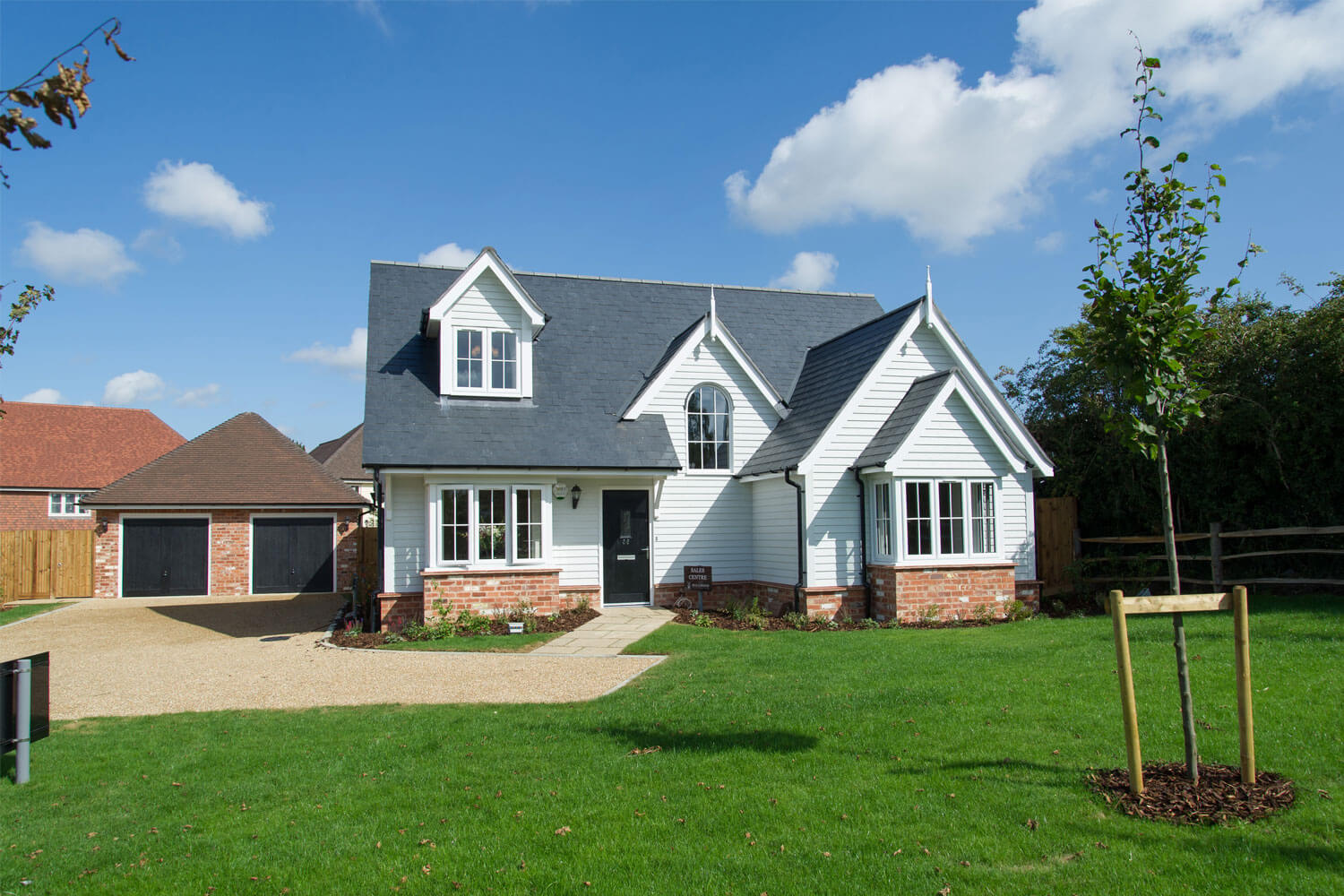 In favour of a home grown housing market

Home » In favour of a home grown housing market

A vote for Brexit in the EU Referendum next month (23rd June) is what is best for the future of British housebuilding, according to John Elliott, Managing Director of Millwood Designer Homes.

The EU question affects how the UK works with Europe, but our housing market is home grown and many initiatives set by EU law are detrimental to us.

Under the EU Habitats Directive (also included in the conservation of wild birds) there are particular constraints for the building of new homes. Firstly, the mere hint of great crested newts which are prolific in the South East of England on a site, can delay the building start for many months. However, in Northern Europe the crested newt is rare and is given special protection. This regulation to suit Europe has an unnecessary impact on the UK. If they are found, they have to be “translocated” and caught and taken somewhere else for release. Similar regulations also apply to slowworms.

“Special Protection Areas” have also been established through European directives, which have been translated by the UK Joint Nature Conservation Committee and, in the case of Ashdown Forest in East Sussex, have resulted in a 7km zone around the forest where building could only take place if would-be builders were to provide SANGS (Suitable Alternative Natural Green Spaces). This means that if you build on two acres you need to provide two acres elsewhere in the vicinity to compensate for your “nitrogen deposition” which, in the view of conservationists, may destroy the flora and fauna in the forest.

More recently the European Union’s Mortgage Credit Directive effectively means that no housebuilders are now able to lend money to their buyers unless they register as a regulated Financial Adviser.  When times are difficult, it has been a traditional way for housebuilders to help their buyers overcome mortgage down-valuations and other issues.

Obviously I do not know whether the worst of these directives will be repealed should we achieve Brexit but, for certain, it would reduce the continual flow of yet more “red tape”.