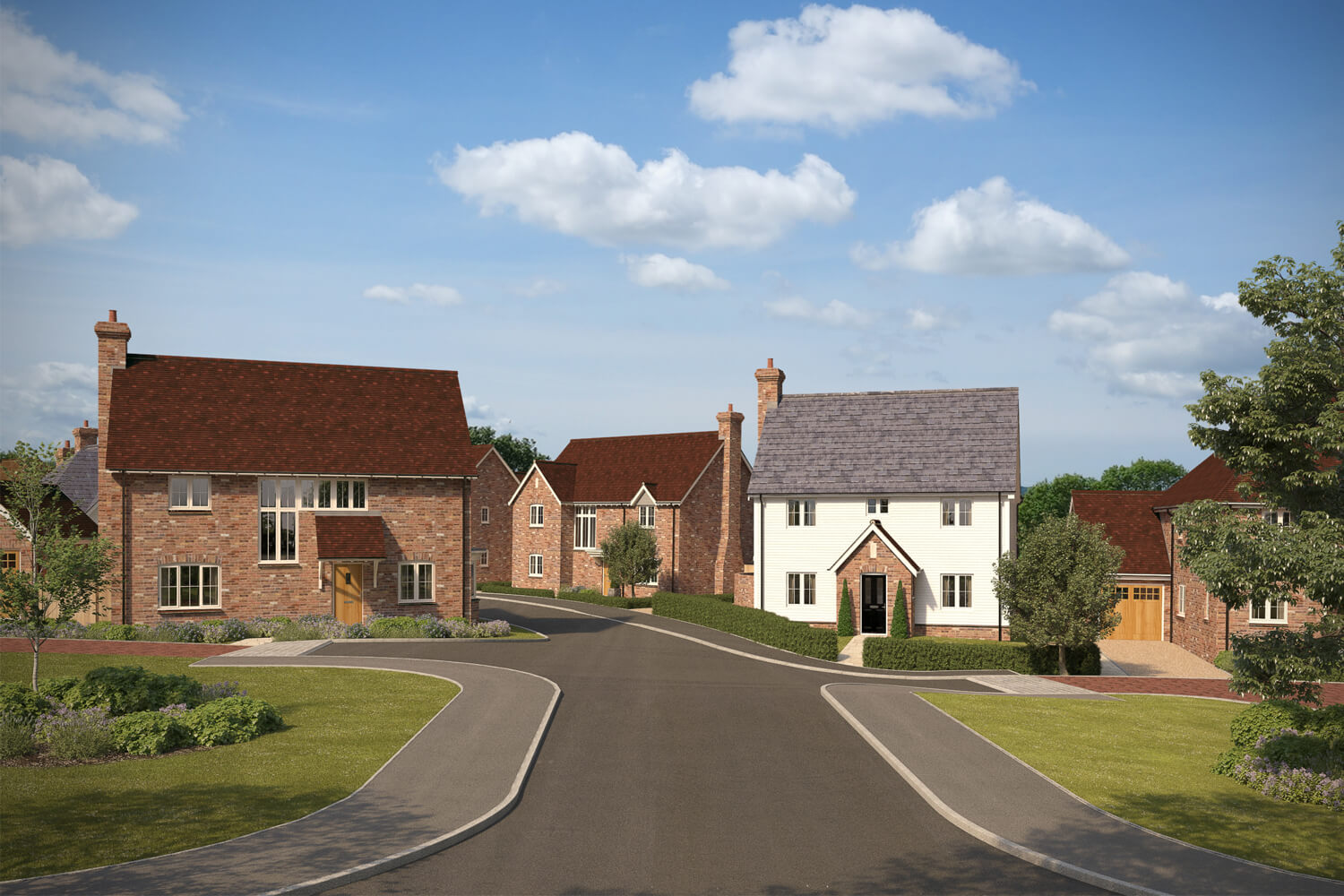 With the next impending stamp duty rise due to come into force next month (1st April); John Elliott, Managing Director of Millwood Designer Homes, discusses the impact of the tax regime on the property market.

The Chancellor’s changes to the stamp duty bands in 2014 have had a profound impact on the top end of the market and for those who seek to own more than one property, it is about to get even more expensive. From 1st April, buy-to-let investors and second homebuyers will be required to pay three per cent more in stamp duty.

On a positive note, latest figures from Haart Estate Agents show a 35 per cent surge in buyer activity in January as buyers purchasing additional properties seek to beat the April 1st deadline. Since the start of the year, we have also seen a number of prospective buyers, wanting to complete on one of our homes before the change in stamp duty.

However, supply has fallen by eight per cent, as the top end of the market continues to stall from the last round of stamp duty changes in December 2014. Property being purchased at £2million now costs a prospective purchaser a staggering £220,000 in stamp duty. Consequently, many sellers are deciding against putting their properties on the market and as a result, prices are dropping; causing paralysis in the surrounding market. There is no point in freeing up the bottom end of the market if it is stuck because of the top end – it is much like a toothpaste tube.

At Millwood, we have taken matters into our own hands, and offered to pay £50,000 of the tax bill for interested buyers of one of our current developments in Tadworth, Surrey, which has been affected by the lack of transactional throughput in the entire market. We want to encourage those who had previously decided against buying all together to reconsider. This in turn, we hope, will play a part in keeping the entire market moving – something the Government doesn’t seem concerned with.

Buying and selling now costs too much money and this is only likely to get worse from April. The Government would be better off letting the market find its own levels without interfering.