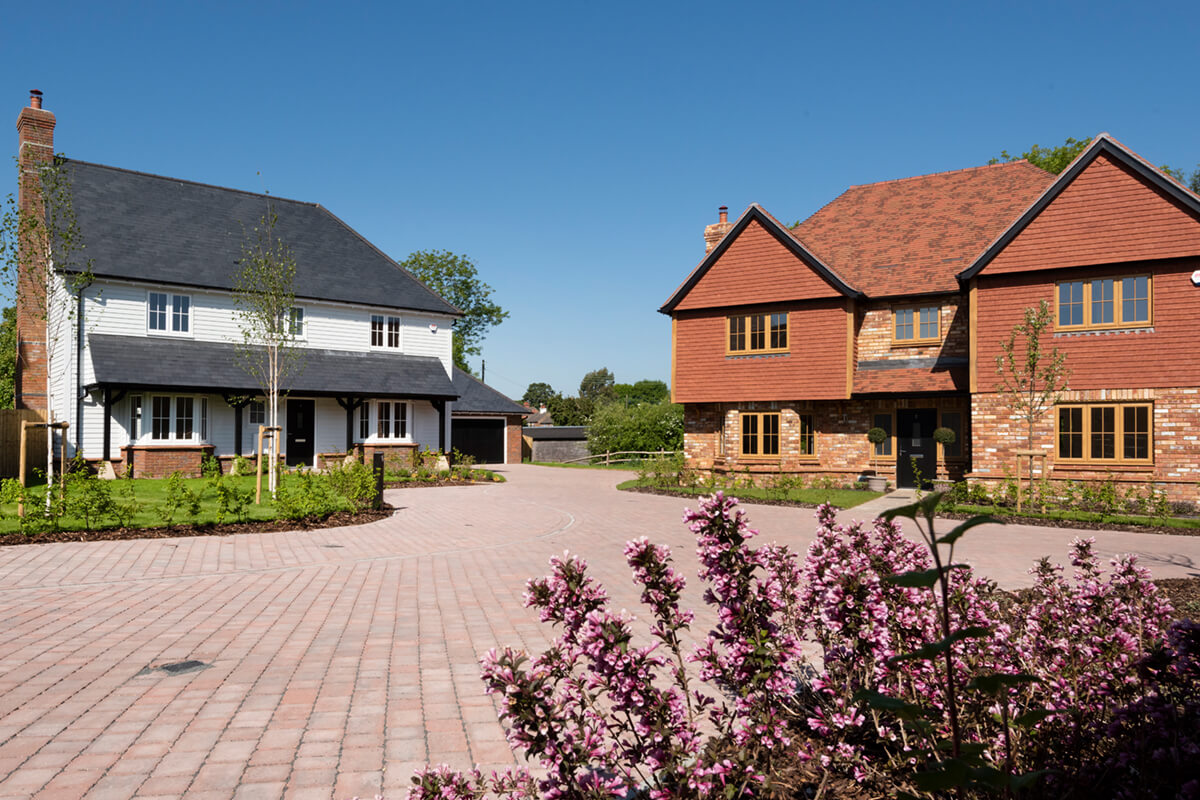 Housing measures in the Autumn Statement

Housing was high on the agenda in Chancellor Philip Hammond’s first Autumn Statement with welcome announcements that will boost the housebuilding industry and enable the delivery of more new homes. In total Government spending on housing is set to double over the next five years taking into account all of the additional measures announced.

We welcome any initiatives that help the increase the delivery of new homes but it is vital that these measures filter through quickly and are transparent so that the industry can take advantage of what is offered and they will readily translate into more homes becoming available to those that need them.

The announcements put more emphasis than ever before on affordability, while recognising that in order to meet the aspirations of home ownership, many people need help. So there are plans for a large-scale regional pilot of Right to Buy for Housing Association tenants, as well as continued support the Help to Buy: Equity Loan scheme and the Help to Buy ISA.

As well as the extra 40,000 affordable homes, funding of £3.1bn was pledged to the GLA towards 90,000 affordable homes in London. They also announced that the restrictions on the tenure mix housing associations can deliver will be relaxed, allowing providers to deliver a wider range of housing types, which should help improve supply to those most genuinely in need. In the rental market, there will be a ban on up-front fees charged by letting agents in England, news that has had a very mixed reception from the industry, amid fears it will lead to rents increasing rather than saving tenants money.

The Chancellor’s speech demonstrated that the British economy has not so far suffered in the way many scaremongers had predicted following the Brexit decision. While there is uncertainty ahead, the economy had already bounced back more quickly than many expected, with growth for this year now expected to be higher than earlier forecast, ahead of other European neighbours.

Despite the announcement of these positive measures, it was if anything a missed opportunity for the Chancellor to go further. There was nothing included on stamp duty, when this is one area where the Government could really inject a boost into the property market. The upcoming White Paper on housing provides the opportunity for further housing reforms to make sure that we are on for delivering the new homes this country so urgently needs and so let’s hope further good news awaits.

There are fewer second hand homes on the market than ever and the stamp duty issues which may have been designed for London have had a significant impact on other parts of the southeast. If the government wants a successful overall housing market which is essential to keep the whole industry moving it cannot restrict one part of the chain without it having an impact on the market as a whole. This was a serious opportunity missed which would have also raised mote tax revenue for the exchequer.