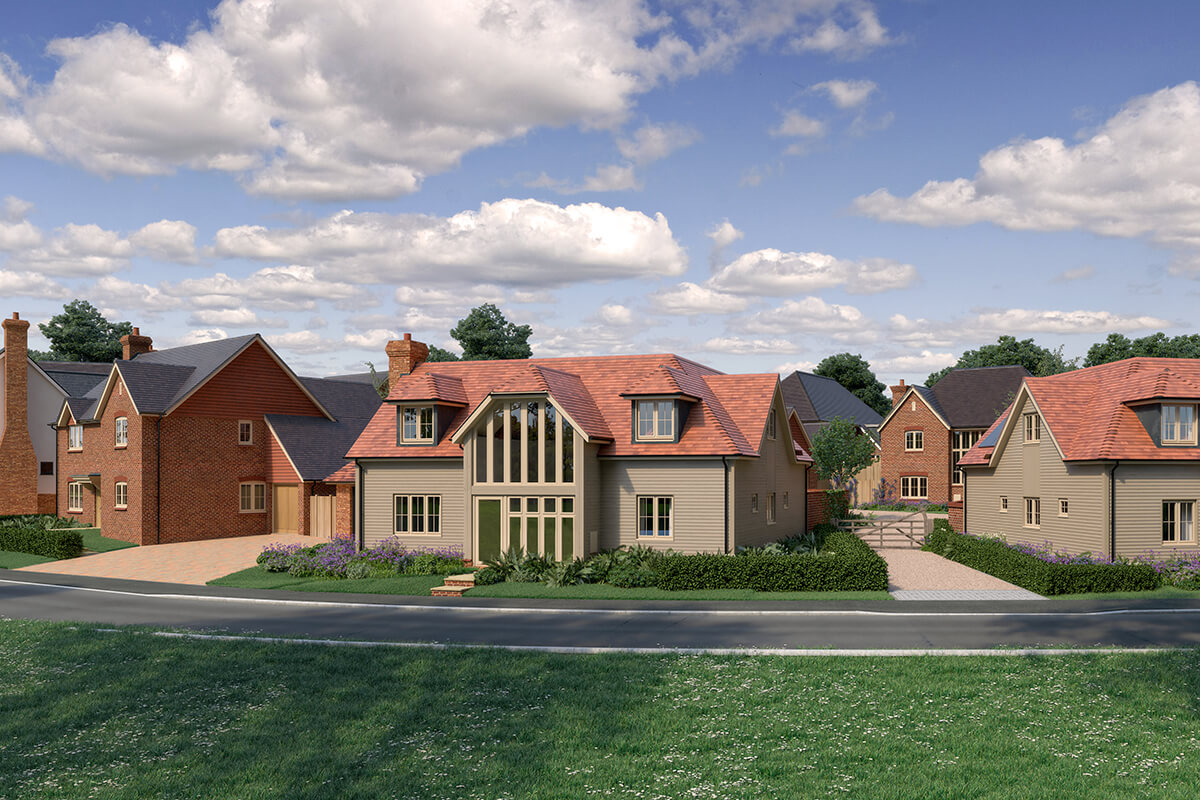 Help to Buy – five years on

John Elliott, Managing Director of Millwood Designer Homes looks at the effect of Help to Buy on the property market since its launch five years ago.

The thousands of homebuyers who used the Government’s Help to Buy mortgage scheme shortly after its launch in April 2013 will soon be coming to the end of their five-year interest free period. Helping many on to or up the property ladder, the initiative allows buyers to purchase a new-build home and make use of a five-year interest-free loan from the Government of up to 20 per cent of the value of the property.

Five years ago, Help to Buy was undoubtedly introduced to address economic issues within the housing industry and break down barriers to deposits for buyers. Now, the scheme remains one of the most important tools fueling activity amongst first-time buyers and second steppers, as a third of all new homes built since April 2013 were sold using Help to Buy, according to research by JLL.

As the scheme reaches its five-year anniversary, buyers will need to start paying back fees on these maturing equity loans. It has been calculated that those who used Help to Buy in 2013 will now start to pay an average of £50 to £70 per month on top of their mortgage repayments, according to Savills and JLL.

Although many buyers face the next steps in paying back their loans, the key to this scheme is that it is secured lending.  Unlike student loans which may not get re-paid, the Help to Buy product is ultimately a second mortgage, ensuring there is no drain on the public purse. The scheme has been hugely successful over the last five years and has created and regained a lot of confidence in the market.

At Millwood, we first offered Help to Buy to our customers in early 2016 and since then have seen strong uptake from customers benefitting from the scheme. In particular, at Woodlands View in Hastings, over 60% of our purchasers used Help to Buy, including a selection of second-steppers. Help to Buy is still currently available at a selection of our developments across the Kent, Sussex and Surrey region.

As the scheme is proposed to come to an end in 2021, I believe the Government need to strongly consider what to do next. Ultimately, Help to Buy must form a precedent for the market and for future schemes to help all buyers progress further up the ladder into family homes or for empty-nesters to downsize and balance the market as whole.