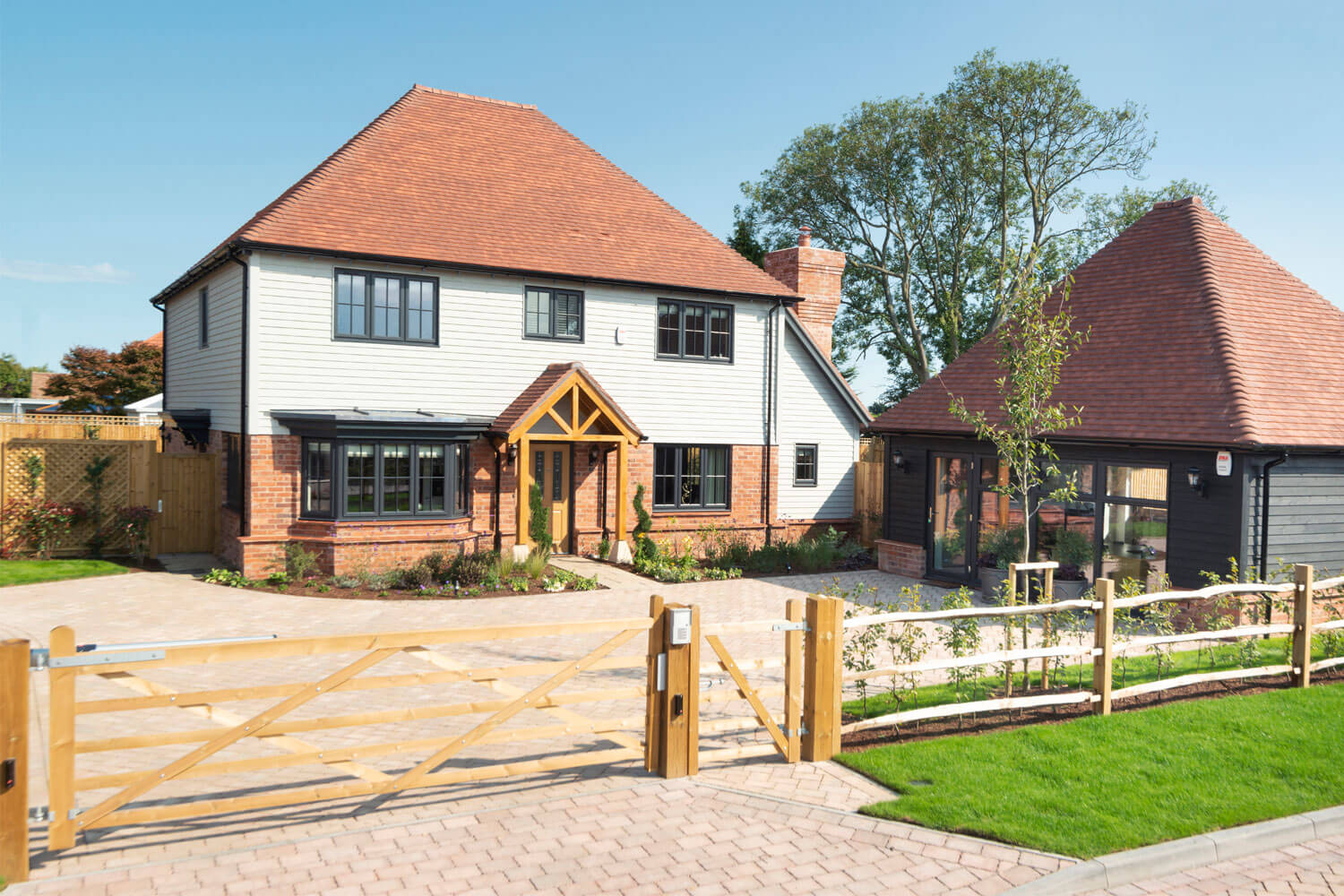 A brighter future for housebuilding outside of the EU

Home » A brighter future for housebuilding outside of the EU

One month on from the EU Referendum, John Elliott, Managing Director of Millwood Designer Homes, looks at what impact the country’s decision to leave the EU has had on the property market.

We witnessed, as I think everyone expected, a significant drop in the stock market, as well as a slump in the pound against key currencies, immediately after the result was announced. However, in just three weeks, the stock market has already improved substantially and the pound has increased against its low point on 24th June.

Obviously it is still early days but I am hugely encouraged by what I have seen post-Brexit and still stand by my view that it is better for the future of British housebuilding to be out of the EU. Our housing market is home grown and many initiatives set by EU law were detrimental to us.

At Millwood, we have not lost any sales post-Brexit and if anything, the traffic through our showhomes has increased, resulting in a number of new reservations since 23rd June. This sits in line with Savills’ latest Brexit Briefing, which highlights that prices outside of London have held firm. On 16th July, we launched our new development Standgrove Field in Ardingly, Sussex and we had over 50 people through the doors, which was extremely encouraging.

I don’t see any direct evidence at this point in time of there being an issue post-Brexit and as I said pre-Referendum, I can’t think of any good reasons why there should be. George Osborne’s predictions have been totally unfounded and Mark Carney has been proven wrong too.

The worst danger that we have moving forward is people trying to talk the market down and reduce confidence. This was highlighted by the Home Builders Federation (HBF) last week, which confirmed that the gloomy RICS survey released on 13th July was merely based on a synopsis of estate agent opinions immediately after the Referendum, rather than any factual evidence. In the last week, it has been reassuring to see less scaremongering and more positive research based on facts. Rightmove’s latest house price index figures for July 2016 found that buyer demand in the two weeks since the referendum result was consistent with 2014 with sellers undeterred. It was also particularly interesting that the Bank of England decided to not reduce interest rates on 14th July.

What we need now is for the Remain campaign to stop being negative and help everyone by being upbeat. Residential development is as vital and important post-Brexit, as it was pre-Brexit and as  is highlighted by Savills’ Brexit Briefing  the country still needs to build 300,000 new homes a year despite the likely reduction in net migration, because the housing market remaining critically undersupplied. To maintain housing delivery, Government support is crucial and general sentiment in the residential property market mustn’t aggravate this. However, I know through the HBF that the Government remains committed to significant numbers of new homes being built, as well as to the Help to Buy scheme. Therefore, it is hard to feel anything other than confident that we will continue to see sales conditions continuing to improve and expand over the next few years.